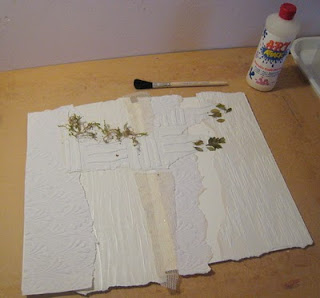 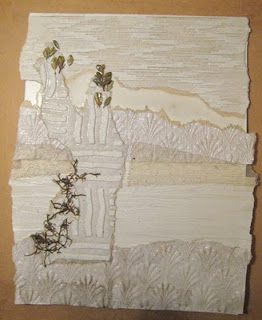 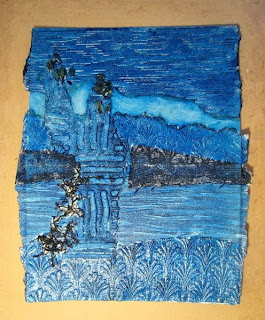 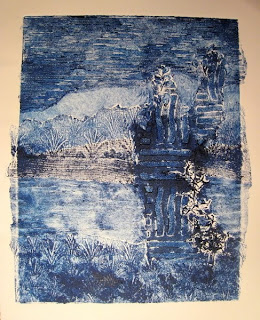 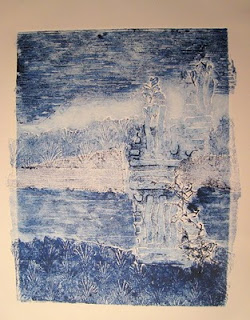 I love printmaking and want to do more. Some day I will have one of those presses for my own; but for now I'd better dig out the linocutting equipment and get cutting and burnishing by hand!
Posted by Teresa N at 17:46 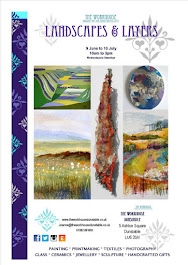